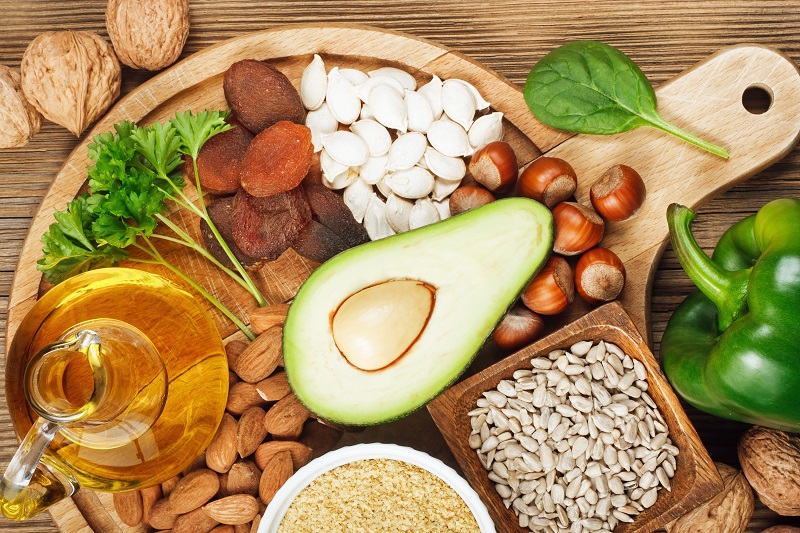 Vitamin E is a fat-soluble nutrient present in many food items, including seeds, nuts, some vegetables, and some fortified products, and also as a dietary supplement. It comes in many forms, but alpha tocopherol is the only one used by the body.

Contrary to common belief, Vitamin E is not a single compound but actually a group of eight fat-soluble compounds with powerful antioxidant effects.

Its primary function is as an antioxidant, scavenging loose electrons or free radicals that can cause damage to the cells. It improves immune function and prevents clot formation in heart arteries. Its consumption can also boost the immune system to fight off bacteria and viruses. It is used by the cells to interact among each other and to carry out vital functions.

Vitamin E has several benefits as it has crucial nutrients & antioxidants, including helping improve the circulation of blood, promoting tissue healing, and preventing cell damage. It can help maintain healthy skin, eyes, and immunity levels which makes it an ideal ingredient in pharmaceutical supplements and functional food & beverage applications in order to prevent gastrointestinal disorders.

It has efficient moisturization and antioxidant and anti-inflammatory properties that are driving the product’s demand. It is used as a potential agent to slow the progression of mild to moderate Alzheimer’s disease. Other uses of the product include in many end-use industries, including human nutrition/dietary supplements, animal nutrition, functional food & beverages, and cosmetics, further boosting its demand.

The main natural source of vitamin E is plant oils and fats. The edible oils are deodorised to yield as a by-product deodoriser sludge containing tocopherol (Vitamin E) concentrations (3-15%). Various processes can be carried out to purify tocopherols. Using distillation, preferably after esterification, the fatty acids can be extracted and separated. Following the removal of the free fatty acids, the tocopherols can be concentrated using adsorption on basic ion exchangers.

The prices of Vitamin E in the United States started plunging in the third quarter of the year. The prices dropped between July and September. As a result of the occasional lockdowns in China, the demand from downstream industries in the US lowered in the quarter. US imports were reduced significantly compared to July last week owing to various manufacturing sites in China that remained closed for maintenance. This impacted the domestic market’s declining demand and downward pricing trend substantially during the last weeks of the recent quarter.

Vitamin E prices in Germany lowered between July and September, indicating a downtrend in the third quarter. Logistics problems created due to ongoing transportation delays have aggravated the economic slump in Germany. Europe’s commercial conditions were worsened by the persistent port restrictions in China along with the ongoing unrest in Russia and Ukraine. In the previous quarters, domestic merchants were persuaded into cutting prices due to bearish demand from the nutraceutical and pharmaceutical industries.

The Vitamin E price trend indicated a sluggish sentiment in the Asia Pacific market during the present quarter of the year, with values dropping from July to September. One of the factors impacting the price trend is the irregular raw material prices, weak demand from the end-user sector, and changing consumer spending. Major suppliers only made orders for quick use due to the steady offtakes and the high downstream demand during the first half. But after the operations began in the markets during July’s last week, many vitamin makers carried on with maintenance, which lowered the Vitamin E amount that was available to providers on a local as well as international scale.

According to the blog by Procurement Resource, it can be evaluated that Vitamin E is a valuable product with a broad end-use spectrum. It is used as a supplement taken for fulfilling the nutritional requirements of the body. It can also be employed in pharmaceutical, cosmetic and other end-user industries, which drives its demand making its procurement essential. As a result, the need for a procurement specialist arises where our industry experts help you with all your business and sourcing needs, encompassing suppliers to prices and the latest dynamics affecting a myriad of commodities. 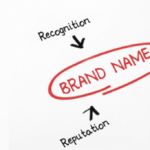 What are the best tips for coming up with a...

What Types of Video Animation Are Best for Marketing 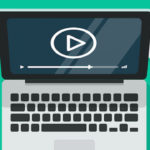 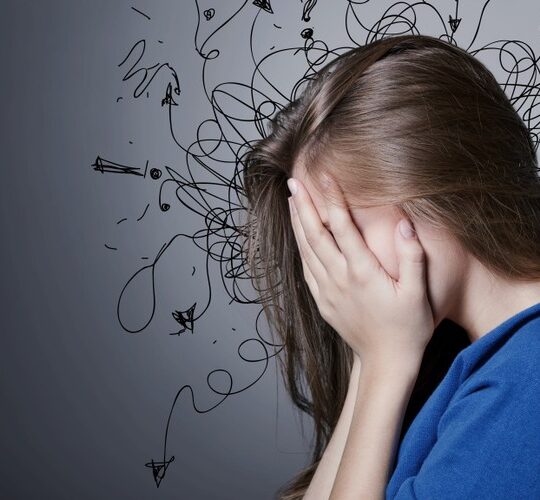 The Unexpectedly Positive Attributes of Anxiety 4 Freezable Foods That Will Save You... Foods that are good for your skin 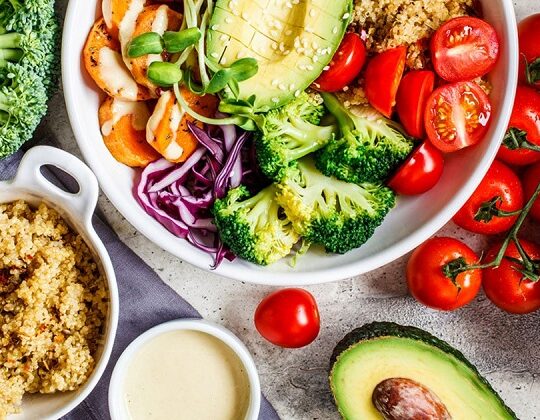 Is Food Advice From An ED Specialist... 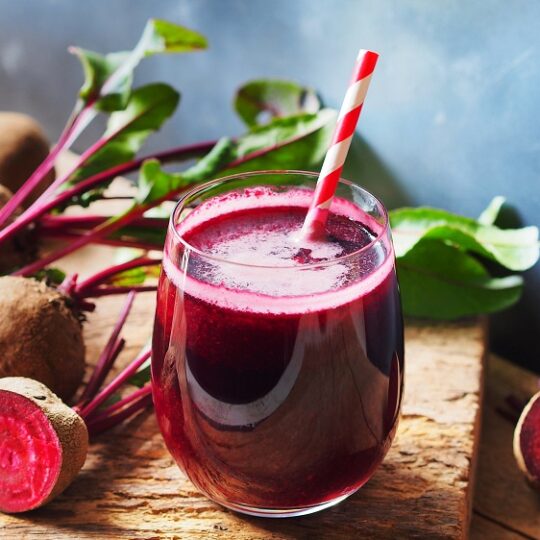 The Health Advantages and Diet Information of... 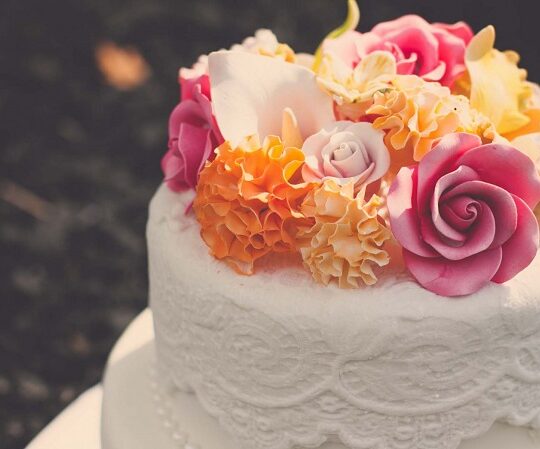