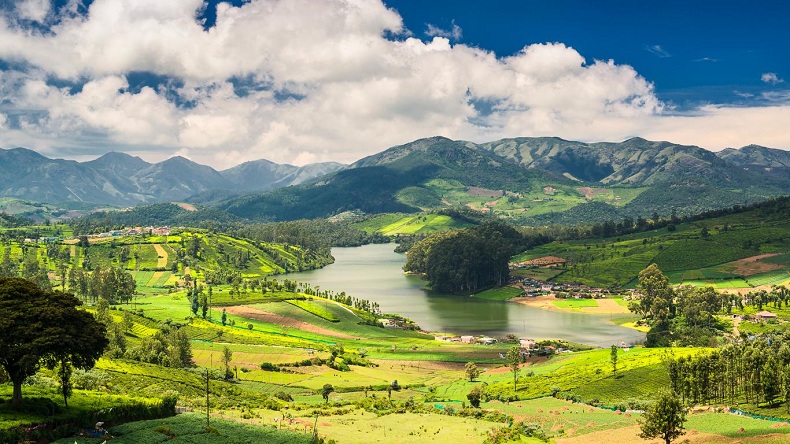 Los Angeles is a prime city in the state of California, USA. It is known mainly for Hollywood stars, TV and movie industries, and gorgeous beaches.

The Getty Museum is home to an extensive collection of art spread over two campuses. This art generally dates from the medieval period to the contemporary. The two locations of this museum are named “Getty Center” and “Getty Villa”. It is in the Getty Villa that the museum’s original premises exists in Pacific Palisades.

You can view fabulous paintings made by highly talented European artists, such as Rembrandt, Goya, Titian, and Rubens.

In addition, the Getty Museum has various medieval-era illuminated manuscripts from Germany, as well as Greek and Roman antiques, sculptures, and decorative art.

The Los Angeles Country Museum of Art is West Coast’s largest and covers up to 6,000 years of art history. It was officially founded in the year 1961, and is home to art 1,50,000 diverse art objects from across the globe that often offer unique and distinct perspective.

This museum also exhibits paintings, prints, sculptures, carvings, jewelry, weapons, and musical instruments from the regions of Asia, Africa, Europe, and the Pacific Islands. You also see here paintings from great artists such as Rembrandt, Titian, Strozzi, Monet, and Picasso.

It also houses ancient Greek and Roman pottery dating from 3rd century BCE, decorative and functional metalwork from the 6th century BCE, and gold jewelry from the 8th century BCE. There are also 3,000-year-old Assyrian relief work and silverware from old Peru and Mexico.

What makes the California Science Center fascinating is this is where the Space Shuttle Endeavour resides. It is the center for a collection of space-related artifacts and exhibitions, including those that actually went to space with the Endeavour, such as its huge fuel tank and rocket engines.

Science enthusiasts can see this famous and historical spaceship for real and imagine its entire journey, know about its missions, and its passengers.

The California Science Center also has a number of permanent exhibitions related to fire safety, the evolution of life on Earth, and the Earth’s ecosystems.

The Broad was founded by Eli and Edythe Broad in the 1950s; they were the ones who actually built the collection that contains works by eminent artists like Jasper Johns, Jean-Michel Basquiat, Cindy Sherman, and Andy Warhol. It is one of the leading contemporary art museums in the country. Today, it has a collection of over 2,000 works of art spread over two floors.

One of the best Los Angeles museums, it exhibits include those of some very prominent artists as well as some impressive installation pieces. Lovers of art will appreciate this very fascinating collection.

In the heart of downtown Los Angeles is this old museum that by itself dates back to over 100 years ago, called La Brea Tar Pits. It is one of the world’s most fascinating and incredible paleontological sites – one of the best museums in LA. You can check out some of the best fossils exhibited here that include tar pits that actually produce natural asphalt, numbering over 3.5 million. These were once prehistoric plants, animals, and other creatures.

You can also see the remains of giant sloths, Ice-Age-era mammoths and saber-toothed cats that had lived between 10,000 and 50,000 years ago. There is also a Fossil Lab where a team of scientists and volunteers patiently clean and prepare the artefacts for sorting.

The La Brea Tar Pits and Museum is a great place for nature history buffs and enthusiasts.

The World of Illusions is one of the most entertaining and fascinating museums in the city of Los Angeles. It is like visiting a fairytale world will all the colorful spaces. You can even take photos with some oversized props, giant sneakers, and cereal bowls.

There are four themed rooms—The Museum of Illusions, Giant House, Upside Down, and Smash It. It is a cool museum in Los Angeles – you must visit it before you leave the city!

The Heritage Square Museum is where the present meets with the past.

During the peak of the Industrial Revolution, the West Coast opened to individuals from everywhere in the world. The district’s period of prosperity climbed in engineering and the nature of the interior design of the city.

You will see what are perhaps the best models of the 19th century USA when Europeans were first settling in southern California. Rather than visiting different towns where these structures actually exist, simply head to the Heritage Square Museum, a 10-minute drive from Downtown Los Angeles.

Over the course of the last many years, the gallery has conserved various noteworthy houses and structures, all perfectly reestablished and settled inside the place.

The gallery highlights eight mixed structures showing a portion of the conspicuous plan styles of the period, including Queen Anne, Eastlake, and Carpenter Gothic engineering.

All set to explore these fascinating museums in Los Angeles? When you’re returning, you can search for flights to India with Indian Eagle! 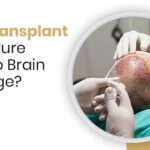 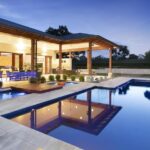 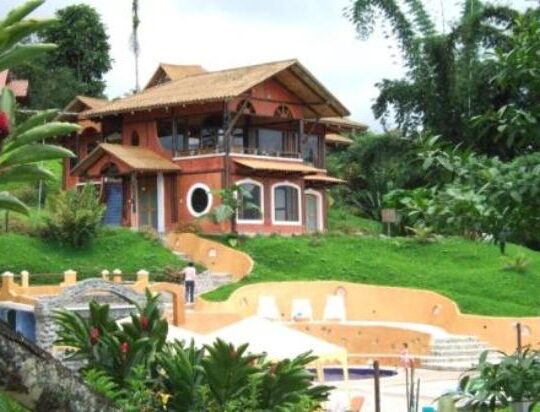 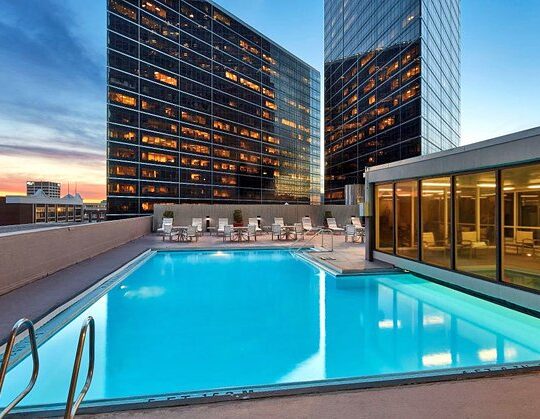 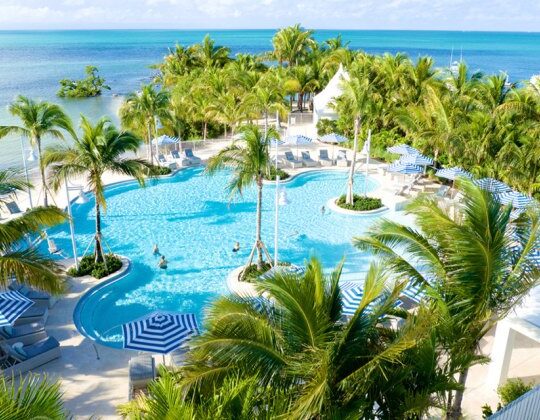 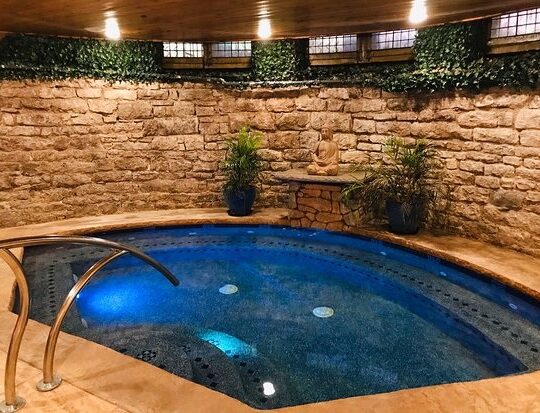 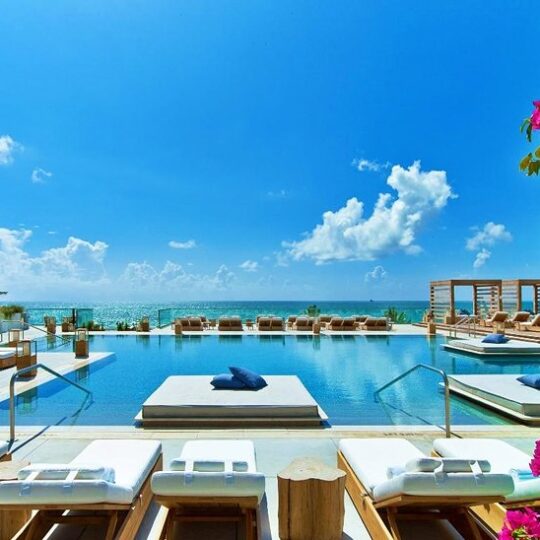 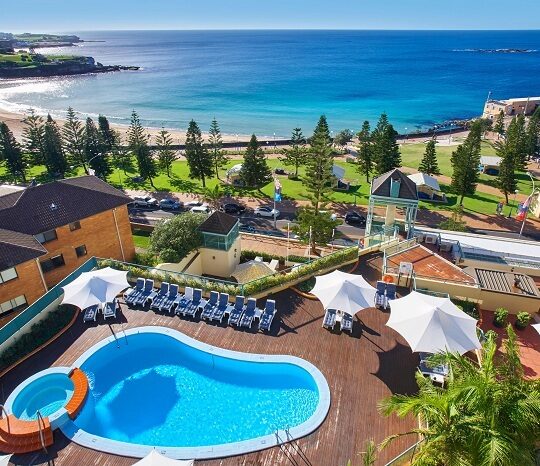